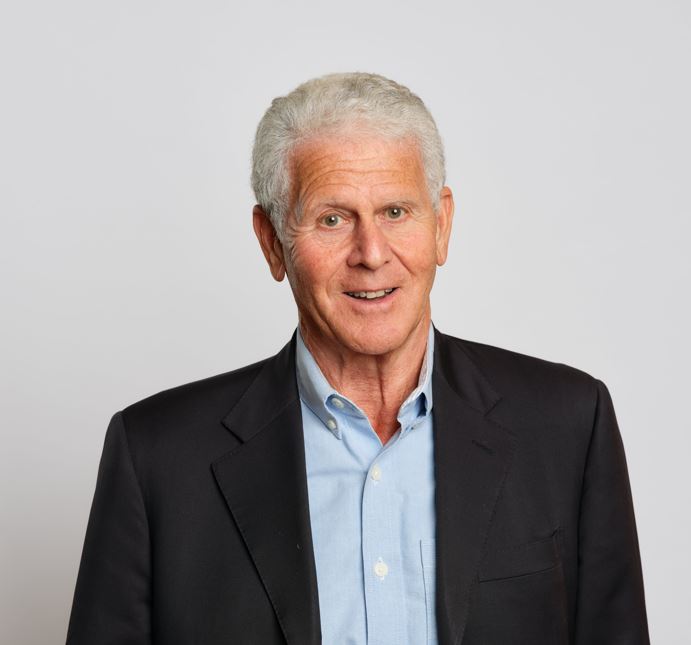 Keith has served on the Boards of public companies for over 30 years across a wide range of businesses and markets, with extensive experience in the retail and consumer sectors. Keith’s previous executive roles include being Managing Director of Arsenal Holdings plc from 2000 to 2008 and Chief Executive Officer of Storehouse plc (encompassing BHS and Mothercare) from 1993 to 1999. Keith has a BSc in management studies from the University of Manchester (Institute of Science and Technology). 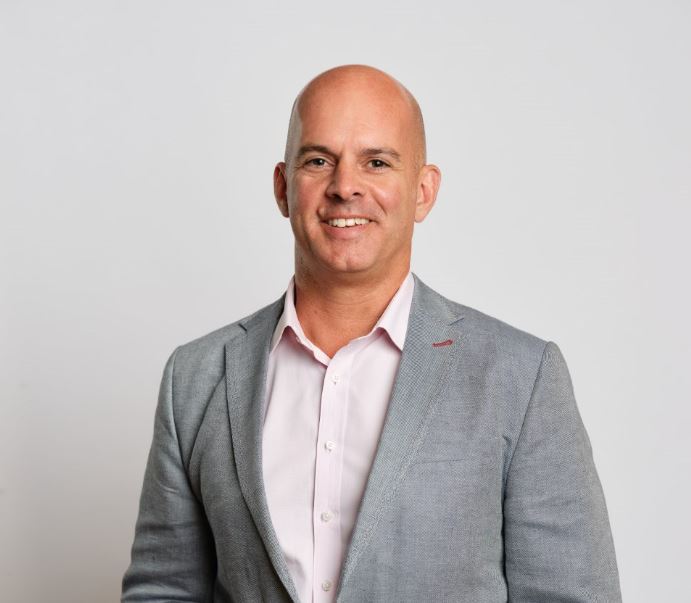 Rob has over 25 years’ experience within the hospitality sector, most recently as Divisional Director Restaurants at Mitchells & Butlers responsible for the Harvester, Toby Carvery and Stonehouse brands.  Prior to joining M&B, Rob has held senior positions at many other leading hospitality companies including: Bramwell, Stonegate, Town & City, Laurel, Spirit and Scottish & Newcastle Retail. 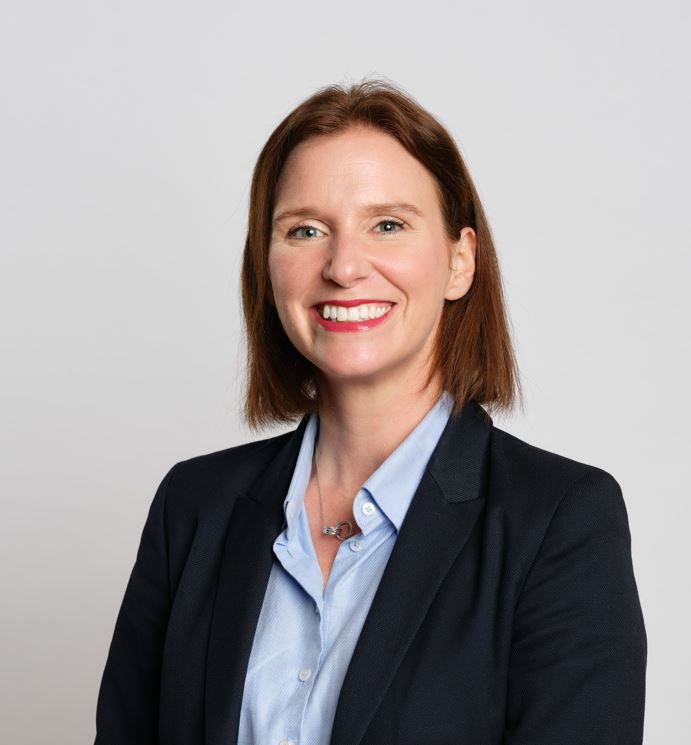 Danielle is a Chartered Accountant with extensive corporate finance and hands-on financial and commercial management experience gained in senior positions at large multi-site retail businesses. Most recently, she was Chief Financial Officer At Footasylum plc. Prior to that she was Director of Finance at Pets at Home and performed senior financial  roles at Matalan, Royal and Sun Alliance and the Co-operative Group. 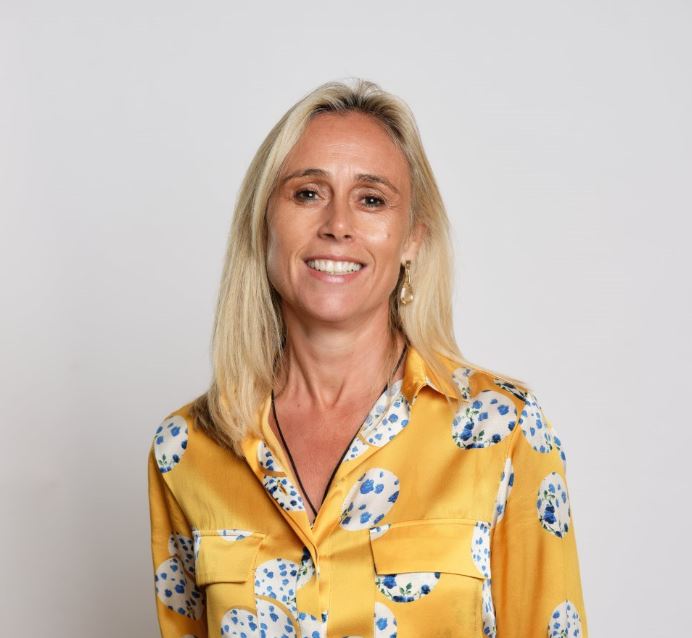 Jemima is a marketer with more than 20 years’ experience working with many of the UK’s leading high street brands, most recently leading the rebrand for the Co-op Food business. She formed Hello Finch, a brand and marketing consultancy, in 2013. Between 2008 and 2015, Jemima held executive Board positions at Moss Bros plc, Tragus and Musgrave Retail Partners.

Other appointments:
Jemima is a Director of Hello Finch Limited and a Board Trustee for the Football Foundation, the UK’s largest sports charity. 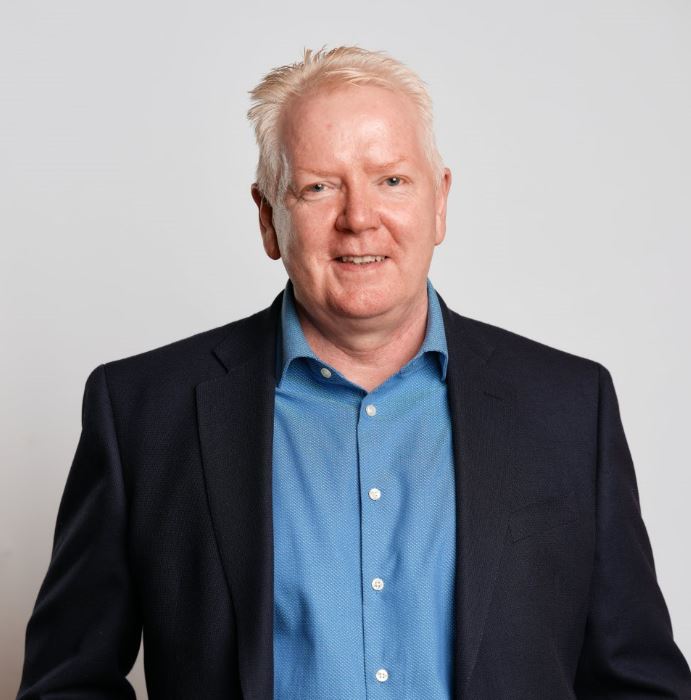 William Tuffy is a Chartered and Certified Accountant with over 35 years’ experience in senior general and financial management roles in retail, FMCG and property investment and management. He has also been involved with business transformation and turnaround projects in companies ranging from large multi-nationals to mid-sized businesses and start-ups. He has held non-executive positions, including four years at Beale plc, during which time he was initially senior independent Director and then Non-Executive Chairman. Whilst at Beale plc, William also served as chair of both audit and remuneration committees.

Other appointments:
William is also a Director of Miromore Limited and Structadene Limited.