Since graduating from university, Beth has studied for CIPD qualifications, attaining Level 5 CIPD in Learning and Development, and completed her Level 7 CIPD qualification in Human Resource Management earlier this year. 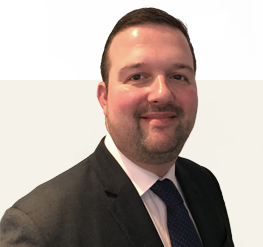 Andy joined the business in 1998, having graduated from Leeds University where he studied Civil Engineering (BEng (Hons)). He has performed several operational roles within the Group, including Bar General Manager, Area Manager and Operations Director – Revolution North. Andy has recently been promoted to Business Development Director and his many responsibilities are primarily associated with ensuring process efficiency for those services that cross both brands and ensuring that the many and varied workstreams driving change and innovation, including the potential development of a third brand, get the required focus.

Alex joined as maternity cover for the Head of Marketing role in December 2018, taking on the Interim Sales & Marketing Director role in January 2020 covering the remit of
the sales, marketing and food teams. In December 2020, she joined us permanently, managing the sales and marketing teams. A CIM qualified marketeer, Alex began her career working in software and logistics, expanding to include business development when she moved into the festivals and events industry. 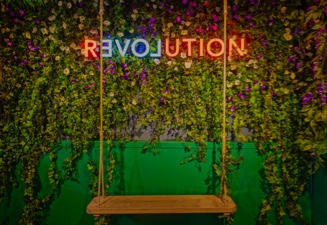 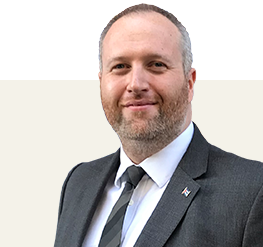 Clinton joined the business in 2008 as a General Manager after beginning his career with Fat Cat Café Bars. He has been responsible for the development and delivery of the Revolución de Cuba brand since its inception in 2011 and has overseen the opening of 19 Revolución de Cuba bars. 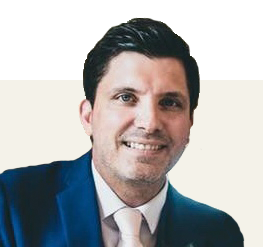 Mark joined the business, as Operations Director – Revolution South, in September 2018 from Mitchells & Butlers where he had been a Regional Operations Manager for three years, responsible for 125 destination venues. Mark has spent his career in hospitality running late-night venues, pubs and bars and prior to joining Mitchells & Butlers, Mark was an Area Manager for Stonegate Pub Company, Town and City and Laurel. He recently took responsibility for the day-to-day operations of the entire Revolution branded estate.